Doylestown has been an agricultural center for over 300 years. When William Penn designated Bucks County as one of the first three counties in Pennsylvania, agriculture was a big part of the way of life in the area. In 1867, Doylestown Agricultural Works was constructed to produce farm machinery and iron work and was the area’s largest employer for many years.

In 1896, Rabbi Joseph Krauskopf, leader of the reform congregation Keneseth Israel in Philadelphia, founded the country’s first farm school, The National Farm School (NFS). He founded NFS with the mission of educating poor boys, who were living in urban slums, to become farmers so they could live a better life. He had a very innovative educational philosophy that he called, “science with practice.” These students would be educated in the science of farming with courses in plant science and animal science, but they would also be taught math, history, and English. And most importantly, they would learn in the classroom and then practice, literally, in the fields and laboratories on campus.

Today, “experiential education” is a hot topic in higher education. Over the last several decades many colleges and universities have implemented successful internship programs and provided other hands-on learning opportunities. But the National Farm School, now Delaware Valley University, was founded on this principle and today experiential learning is woven into the curriculum from year one. It is more than an internship program. It is a way of learning that prepares DelVal students for success in their chosen career paths.

The Borough of Doylestown grew as the University grew.  When Joseph Krauskopf realized his goal of a school where young men would find a future in farming, Doylestown was transforming itself. The arrival of the North Pennsylvania train line to the Borough brought ready access to markets in Philadelphia.  The Agricultural Works, a farm equipment manufacturing company, expanded and thrived, as did commerce along State Street and Main Street. Del Val students became a part of the town, from Homecoming parades to fraternity civic events. They grew flowers to beautify the town, painted the lobby of the YMCA, and performed choral presentations at community venues.  DelVal has welcomed the community by hosting the annual high school Olympiads, A-Day (Since 2004 A-Day has been part of the Pennsylvania State Association of County Fairs), and musical concerts. DelVal also currently sponsors the Center for Learning in Retirement (CLR) program for area seniors. Doylestown Borough celebrates its partner’s 125 years of Experiential Learning! 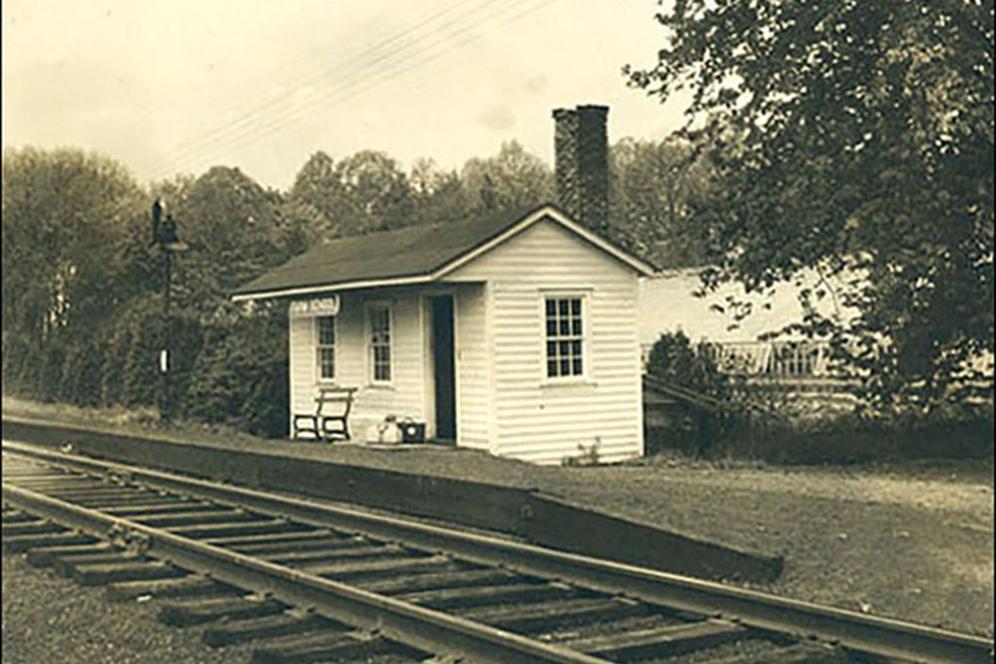 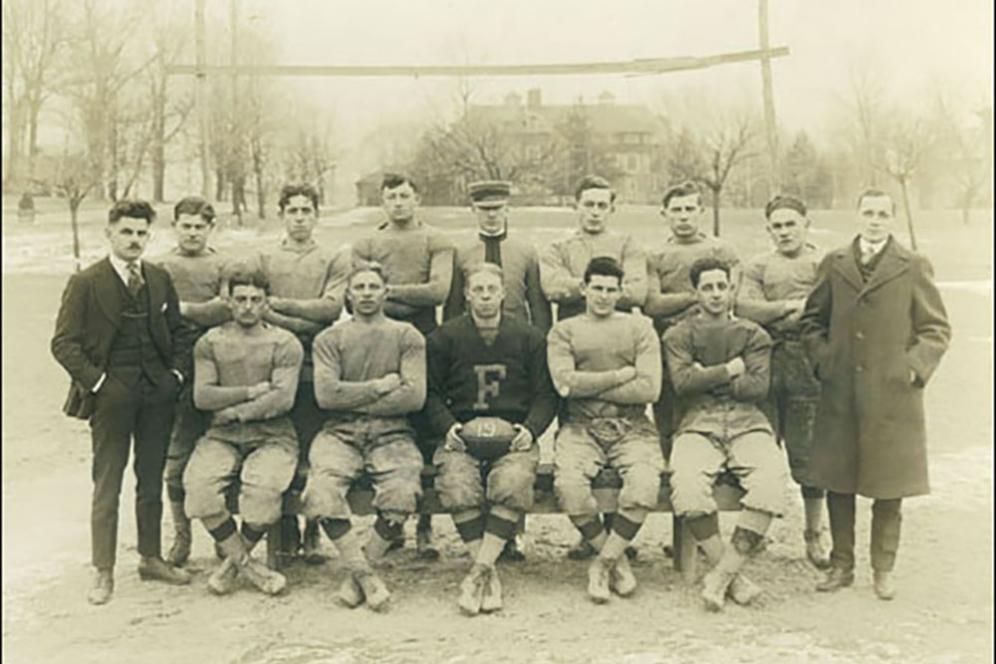