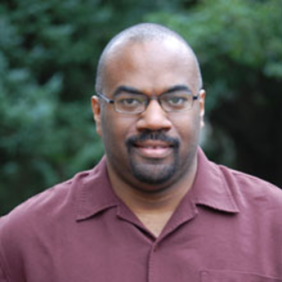 Be a Storyteller: Dr. Turner Shares His Story

It was my first day as an adjunct instructor at Monroe Community College. I remember the night before when I struggled over what to wear for my first day. There was no dress code. And I don’t remember ever learning anything about the relevance of teaching attire upon pedagogy. My gut instinct said to dress in a way that reflects who I was: a sports nut from New York City, who was always ready to run at a moment’s notice. So, there I was in my New York Giants hoodie, blue jeans, a pair of blue and white New Balance sneakers, and a pro-fitted New York Yankees cap. I arrived at the assigned classroom ten minutes prior to class starting, but the door was locked. That explained the group of students sitting outside in the hallway.

Without a word, I went to a nearby phone and called security to come open the door for me. As I sat amongst the students, waiting for the door to be unlocked, I realized that no one knew who I was. More significantly, they didn’t realize that I was the instructor. What would a college literature instructor look like anyway? Try googling that image. To the left of me, I overheard:

“Did you see the assigned books in the bookstore?” one student said.

“Dude, it’s literature. What did you expect?”

And to the right:

“Ever had a class with this guy before?”

When the security guard unlocked the door, I did not get up. I let the students funnel through the doorway in front of me. Once inside, rather than take a seat in front of the classroom, I sat in the back.

Not as an instructor, but rather an observer, embracing these final moments of anonymity. After a few minutes, students more actively wondered where the instructor was. Some looked at the clock. Those who had one at the time, checked their phones. Where is this guy?

He was deep in thought, questioning his place in the world. He didn’t know where he was either. He just knew that it was funny. He stepped up to the front of the classroom and took out his stack of syllabi for distribution. And after an awkward, painful few moments of silence, he finally spoke:

“My name is Wilbert Turner, but please call me Mr. Turner. And for those of you who are curious about the origin of my first name, I was named after my father. That’s what’s up. And dude, this is a literature class. What did you expect?”

What did they expect? Definitely not me.

Click here to discover one of Dr. Turner's award-winning plays.

Click here to view Dr. Turner leading a conversation on the film, Do the Right Thing 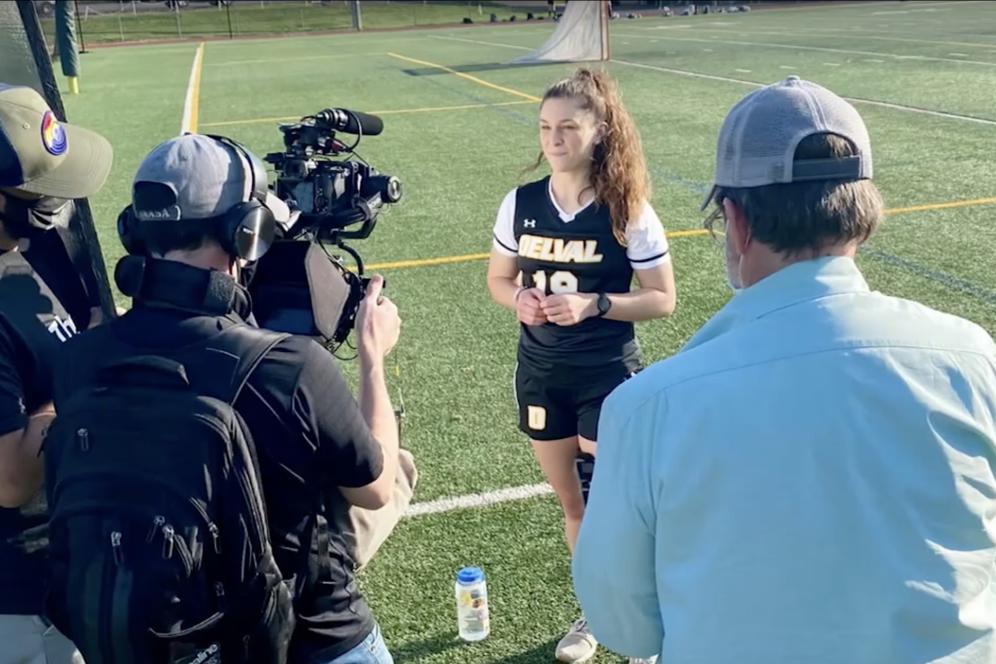