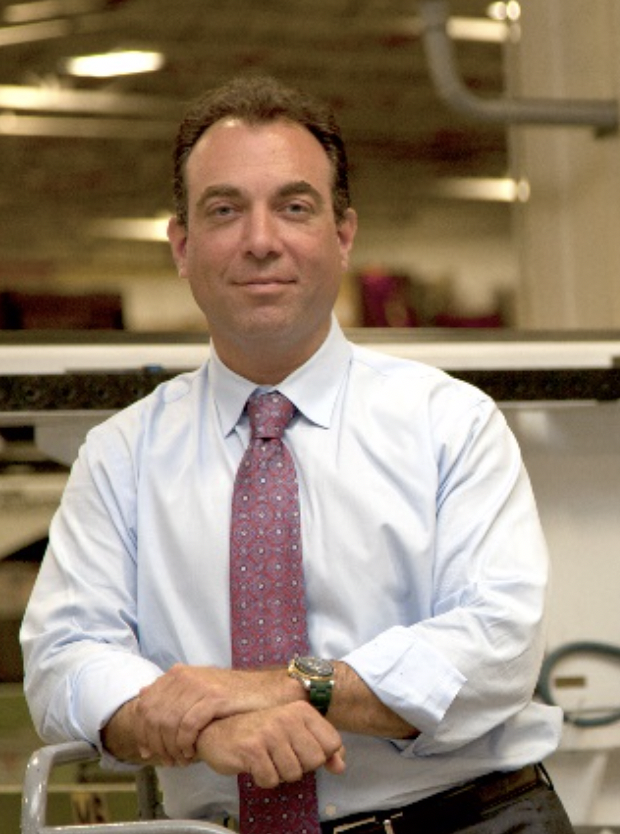 Michael Araten is the President and CEO of Sterling Drive Ventures, LP, a family office that owns, among other things, The Rodon Group founded in 1956.  Rodon is a highly automated plastics injection molder, with a focus on small parts, used in over 100 industries, including food, beverage,pharmaceutical diagnostic packaging, windows, consumer packaged goods, construction and toys www.rodongroup.com.  Sterling Drive Ventures’ latest venture is SillDry - www.silldry.com, a company that sets the standard for window and door flashing in residential and commercial environments.

Prior to Sterling Drive Ventures, Michael was the President and CEO of K’NEX Brands,whose K’NEX™ construction toy is distributed in 40 countries.  Over 95% of theK’NEX component parts are made at Rodon in Hatfield, PA

As President and CEO, Mr. Araten is responsible for all strategic and day to day operations of the company, and is a member of The Rodon Group Board of Directors.  He speaks regularly on topics including advanced manufacturing, the toy industry, re-shoring, global competitiveness, entrepreneurship and innovation. Mr. Araten has appeared on CNBC, CNN, ABC World News, Bloomberg News, Fox Business, and numerous local and regional television and radio shows.

Mr. Araten serves on several corporate and non-profit Boards, including the DVIRCAdvisory Council, KaBOOM!, American Made Matters, ALMO Corporation, 911Safety, LLC, and the Delaware Valley Chapter of the Crohn’s and Colitis Foundation of America.  Mr. Araten is the Chairman of the Central Bucks County Chamber of Commerce and is a member of the Executive Committee of the Board for the Greater Philadelphia Chamber of Commerce where he also serves as the Chair of the Middle Market Action Team.

Residing in Gwynedd Valley, Pennsylvania with his wife, Ellen and their two children, Mr. Araten holds a B.A. in Political Science from Stanford University, and a J.D. from the University of Pennsylvania.