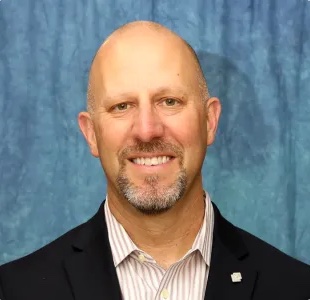 Recently Moore led a $30MM Comprehensive Campaign to expand one YMCA facility and to build another in an underserved market.

Moore chairs the PA State Alliance of YMCA's and has chaired the PA YMCA Opioid Addiction/Substance Abuse Task Force, the YMCA Cities Group CEO Conference for CEOs across the northeastern U.S., the PA YMCA 7th Grade Initiative Task Force, and the PA YMCA Public Policy Committee. He also serves on the Y-USA National Committee on Membership Standards and on the Y-USA National Strategic Planning Committee. He was elected to the Y-USA Inaugural Leadership Symposium as one of the top 40 leaders of the Y National Movement.