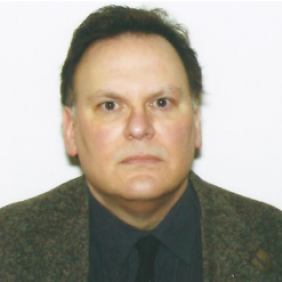 Michael C. Haggerty has been an adjunct instructor at Delaware Valley University since August 2015. Mr. Haggerty received his Bachelor of Science degree in Criminal Justice and his Master of Art in Criminal Justice from City University of New York, John Jay College of Criminal Justice. He started his career with the Federal Bureau of Prisons at the Metropolitan Correctional Center New York. He later transferred to the Immigration and Naturalization Service (since reformed as the Bureau of Customs and Border Protection) at John F. Kennedy International Airport. He then transferred to the Bureau of Alcohol, Tobacco and Firearms (subsequently changed to Bureau of Alcohol, Tobacco, Firearms and Explosives) and was assigned to the Philadelphia Field Division. He was assigned to the Arson and Explosives Task Force and finished his career as Senior Operations Officer. During his ATF career, he received commendations for his investigative work from the United States Attorney’s Office, Eastern Judicial District of Pennsylvania, the Pennsylvania Association of Arson Investigators, and the National Liberty Museum.

At DelVal, Mr. Haggerty has taught courses including The Court Process, Introduction to Corrections, International Crime and Terrorism, and Criminal Justice Research Methods. He also created the Introduction to Federal Law Enforcement class and has taught it since 2018.