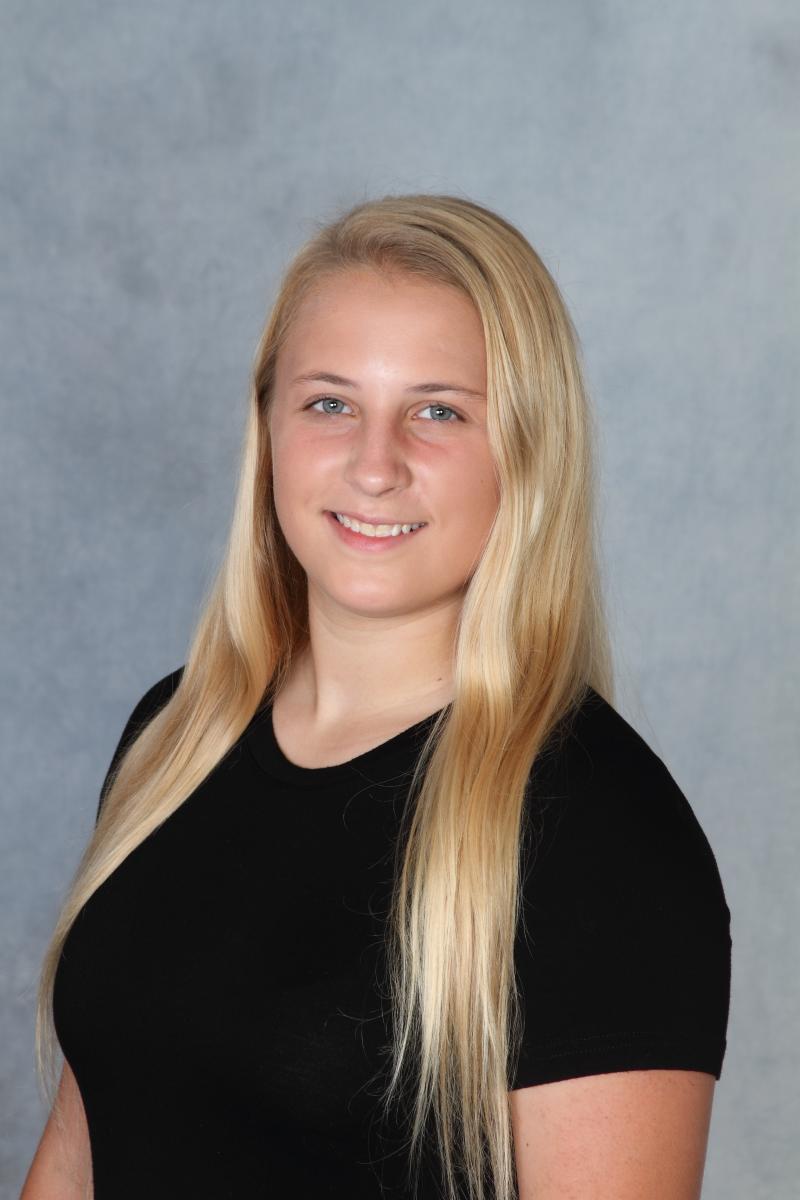 Credit: Delaware Valley University. Chloe Sees ’20 will bring new ideas to the Board and provide a voice for young students and recent graduates on DelVal’s Board.

Chloe Sees ’20, a secondary education alumna, has been elected as the University’s first-ever Young Alumni Trustee.

Chloe Sees ’20 is taking on a role that not many recent graduates can say they’ve had. At the age of 22, she’s becoming a Delaware Valley University Trustee. Sees was recently elected by the Board to serve as the University’s first-ever Young Alumni Trustee, following an intensive search process that started with a campus-wide call for nominations and culminated in candidates meeting with the Board’s Committee on Trusteeship.

“I could not be prouder to see the University add a Young Alumni Trustee,” said Board Chair Majid Alsayegh. “This position was added to give a greater voice to students and young alumni, and to enrich the Board with new ideas and fresh perspectives from these important stakeholders.”

“I’m beyond excited to be joining the University’s Board of Trustees as the first-ever Young Alumni Trustee,” said Sees. “I’m grateful to DelVal for the amazing opportunities that I had as a student. I look forward to putting great ideas from our students and young alumni into action at DelVal.”

The Young Alumni Trustee concept was first introduced by Board Vice Chair Joseph “Chip” Krauskopf, who is the great-grandson of the University’s founder, Dr. Joseph Krauskopf.

“I am delighted to see the Young Alumni Trustee position begin at DelVal,” said Krauskopf. “I have had the pleasure of spearheading the process of adding this position to the Board. Chloe is someone who I know is going to have a positive impact on DelVal’s future.”

“We received a great deal of interest in the position and appreciate all those who applied,” said Littlefield. “Chloe was chosen from a strong candidate pool and stood out to the Committee because of her maturity, thoughtfulness and earnestness. We look forward to seeing what she will do in her future and as a member of our Board.”

As a student, Sees was very involved in campus life. She was president of Inter-Club Council and Delta Tau Alpha. Sees also held leadership positions in Student Government Board, Kappa Delta Pi, Collegiate Farm Bureau and Ducks Unlimited. She enriched campus life by helping to plan events such as Homecoming and Women’s Summit. She also excelled academically, graduating a semester early and earning multiple academic awards and honors, including an Education Departmental Achievement Award.

“It was a pleasure working with Chloe during her time on campus,” said Vice President for Campus Life and Inclusive Excellence Dr. April Vari. “Chloe was actively involved and contributed positively at DelVal through Student Government Board and numerous other leadership positions. Chloe has done so much already as a member of the DelVal community, and I know she’ll continue to bring that passion for DelVal into this role. I can’t wait to see what she does as the Young Alumni Trustee!”