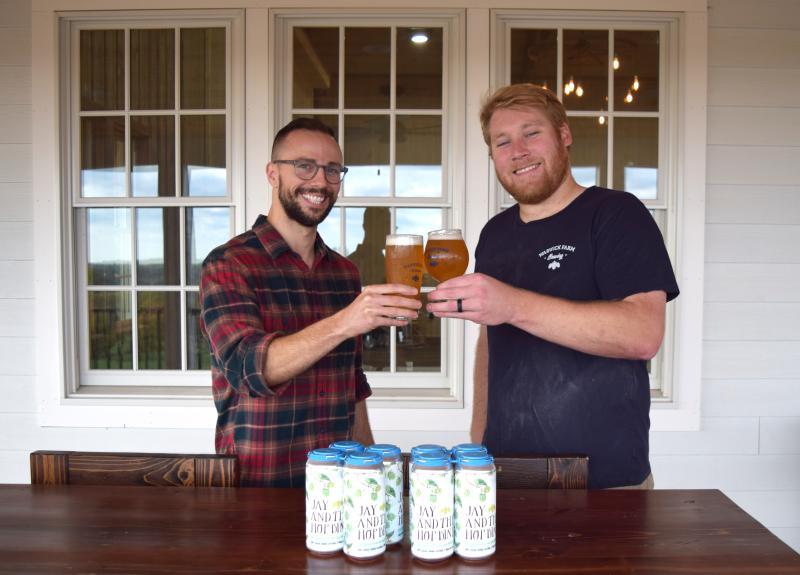 Warwick Farm Brewing, in Jamison, Pennsylvania, recently used barley that was grown by Delaware Valley University to brew beer. The brewery is discussing working with the University on a variety of seasonal beers. The potential partnership would allow the brewery to supplement the ingredients they grow on their own farmland with additional local ingredients grown by DelVal.

The first batch featuring a DelVal-grown ingredient is called Jay and the Hop Bine. The brewery expects to sell out quickly and made about 60 cases. The brewers are in ongoing discussions with DelVal faculty members about using additional ingredients ranging from sweet potatoes to peppers in upcoming flavors of beer. 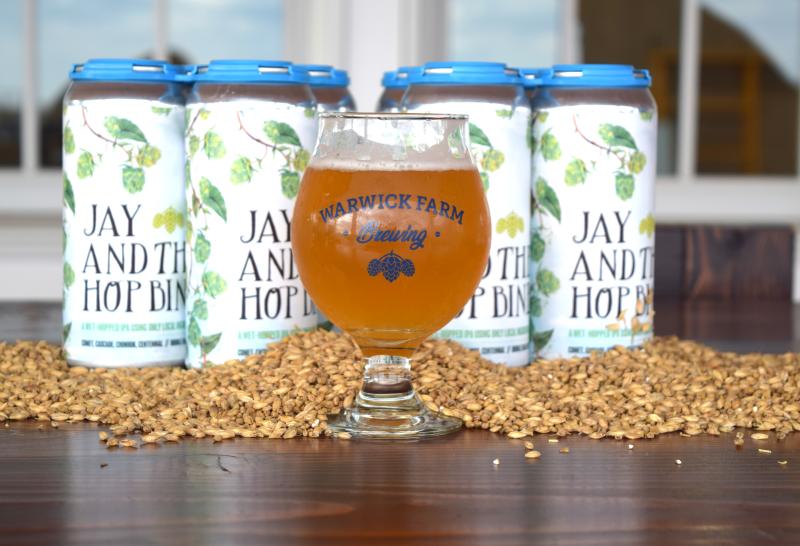 Credit: Delaware Valley University. Beer that was made with DelVal-grown barley by Warwick Farm Brewing.

The University first connected with the brewery when Dr. Chris Gambino, assistant professor of animal science, took students to the brewery for a field trip. The students were there to learn about how spent grains, ingredients that are left over after the beer is brewed, can be reused as animal feed. The field trip led to discussion of a potential partnership between the brewery and the University’s School of Agriculture and Environmental Sciences.

“Spent grains have nutritional value for livestock,” said Dr. Gambino. “With so many breweries popping up, many are paying to dispose of those spent grains. Partnering with farms with livestock allows those spent grains to be reused. We teach students about the full cycle of how crops can be used.”

Warwick Farm Brewing is located in Warwick Township, Pennsylvania, a short drive from DelVal’s campus. It’s a microbrewery and brew-farm. The brewers are using their own hops grown on-site at the brewery’s farm. They also focus on using quality, local ingredients for anything they don’t grow themselves.

“The DelVal barley was a huge plus,” said Brewmaster Ryan Seiz. “I would love to do more work with DelVal and the students. I love using local ingredients and I want to see what we can do together.”

Seiz said the barley contributes a raw, straw flavor to the beer. The added sugar the barley brought also increased the percentage of alcohol in the beer.

The brewery would like to work with DelVal on some seasonal beers.

The beer with DelVal barley in it, Jay and the Hop Bine, is named after Jay Trauger, the head brewer at the company. Trauger said he’s excited to work with DelVal to bring in local ingredients.

“We like supporting local farms and putting local ingredients in our products so that people can enjoy them,” said Trauger of the potential partnership. 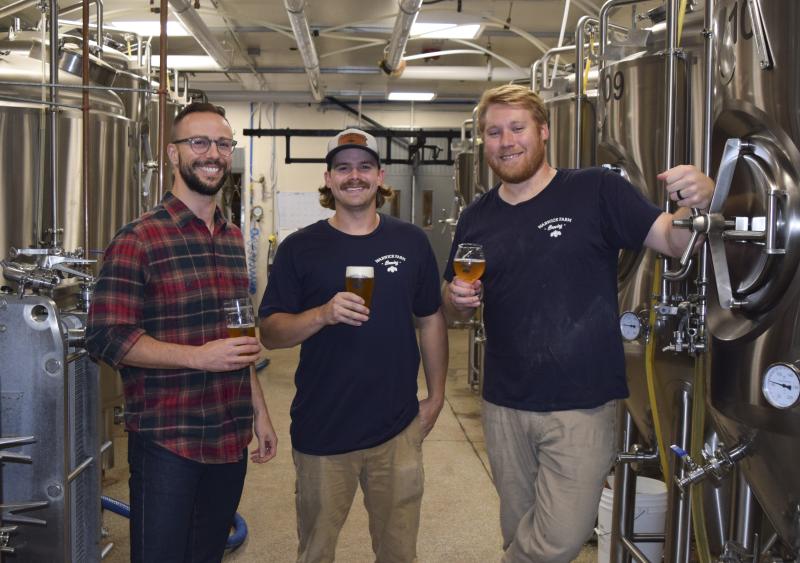