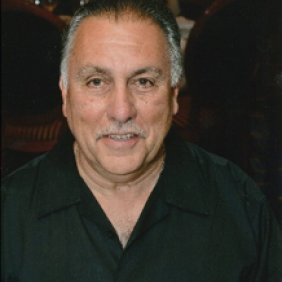 Prior to coming to DelVal, Mr. Zdunowski served in the United States Army (1966-1969) and the U.S. Army Reserves (1971-1997). He also worked as a Pennsylvania State Trooper in the traffic law enforcement and narcotics divisions (1970-1980). Additionally, he conducted investigations in major crime, homicide, and narcotics as part of the Montgomery County Detective Bureau. Mr. Zdunowski also worked as an Operations Officer for the Counter Terrorist Center, in which he conducted counter terrorist investigations in Europe and the Mediterranean.