The Story of Hun Hunahpu, The Mayan Maize God 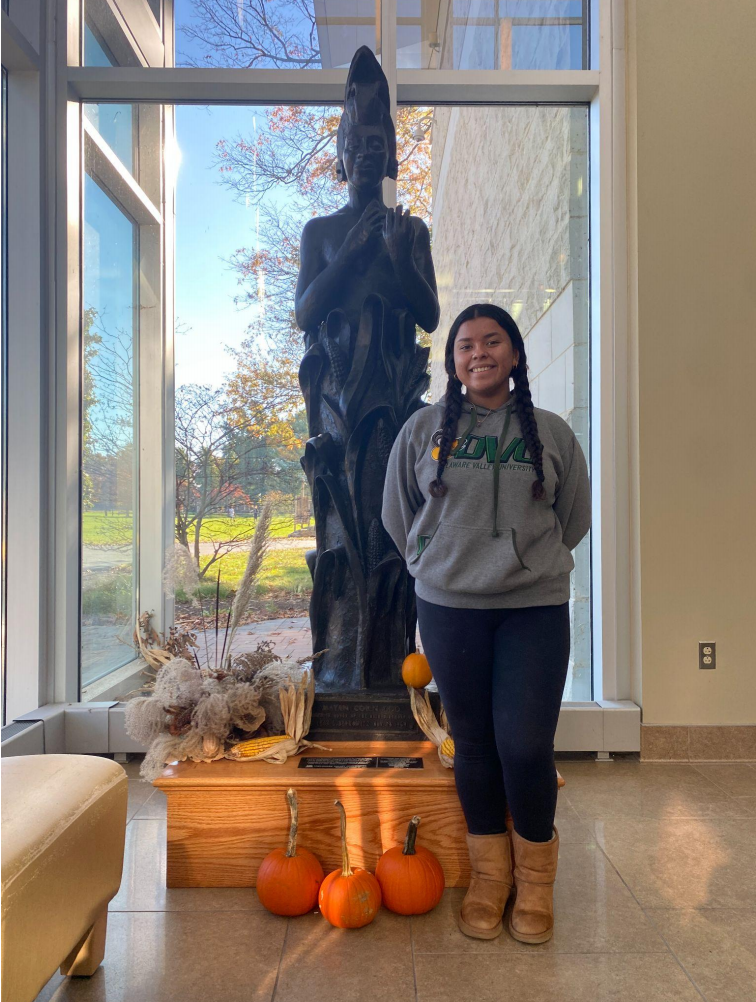 As I was walking on campus, I came across a statue that looked familiar to me. I realized that it was a statue of one of the Mayan Gods that I had been learning about since I was a child. I felt I needed to share his story with you if we were to have a statue of him on campus. Today, I am honored to share the story of Hun Hunahpu, The Maize God. The story of the Mayan people dates back thousands of years when there was only water and sky. The gods who lived in the sky and sea wanted someone to praise them. They tried several animals, but unfortunately, none of them worked, and they settled on trying to figure out how to make the best human. Our story takes a turn when we meet the two brothers named One and Seven Hunahpu. The brothers were very talented at playing a ball game. Unfortunately, the court where they played their ball game was right above where the gods of Xibalba (underworld) lived. The gods didn’t like how much noise the boys made and invited them to play the ball game down in Xibalba. When the boys got there, it was a trick, and they died. Luckily, One Hunahpu had twins named Hunahpu and Xbalanque. The two boys were also very gifted at the ballgame. They played on the same court, and the gods of Xibalba were annoyed to hear all the noise again. They asked for them to come to play at their court. But this time, the boys were far too bright and outwitted the gods. They had several different creatures help them. Knowing their father’s story, they sent a mosquito to Xibalba before they got there. The mosquito told them all the tricks that the gods had set up for them to fail. When they got there, they already knew all the tests and tricks that they had to pass. Eventually, the two boys were able to kill the two highest gods that had killed their father. Because of this, they could bring back their father; he emerged through a crack in the ground and became the Maize God. The gods of the heavens were very grateful to the young boys, and they were able to have status as gods and ended up being the Sun and Moon. The rest of the Gods then talked to One Hunahpu about creating the best human. To help them decide, they sent out four animals to find the best material. This was a fox, parrot, coyote, and crow. When the animals came back, they brought a pile of white corn. The gods mashed up the corn and ended up creating the first humans. The Mayan people pray to One Hunahpu for a good crop but also a good life. Because to the Mayan people, corn isn’t just a crop. It is who they are. One Hunahpu represents the birth and death and rebirth of a human. The corn (although a vital crop) is symbolic of his real purpose and story.

About the Author Bridget Cornog ’24 is a small animal science major and psychology minor at Delaware Valley University. Weyano’one (“we are here” in original Mayan language). 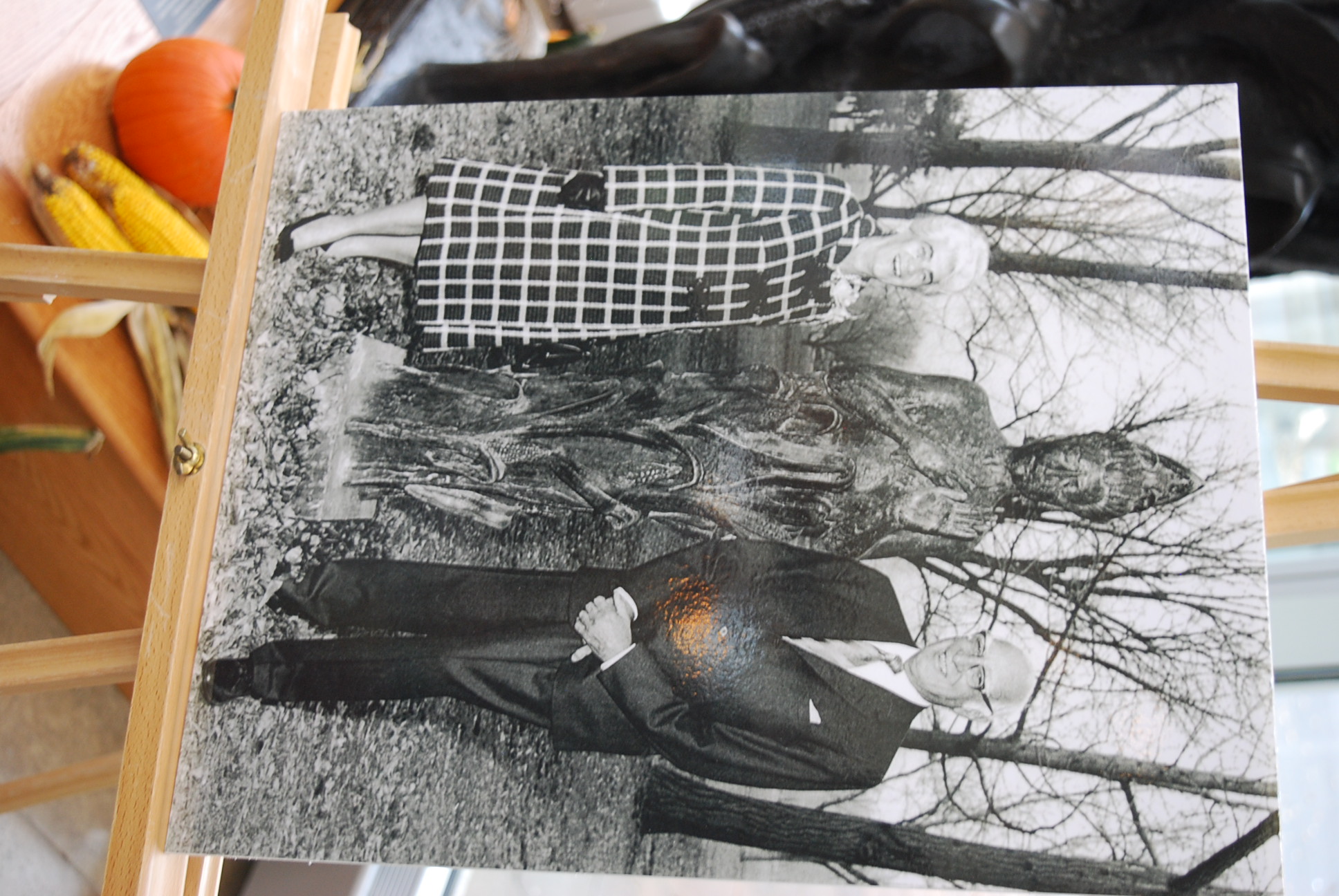