From its start as the six-student National Farm School to its growth into a university with a variety of undergraduate and graduate programs, DelVal has steadily built on its reputation for personalized education and hands-on experience. 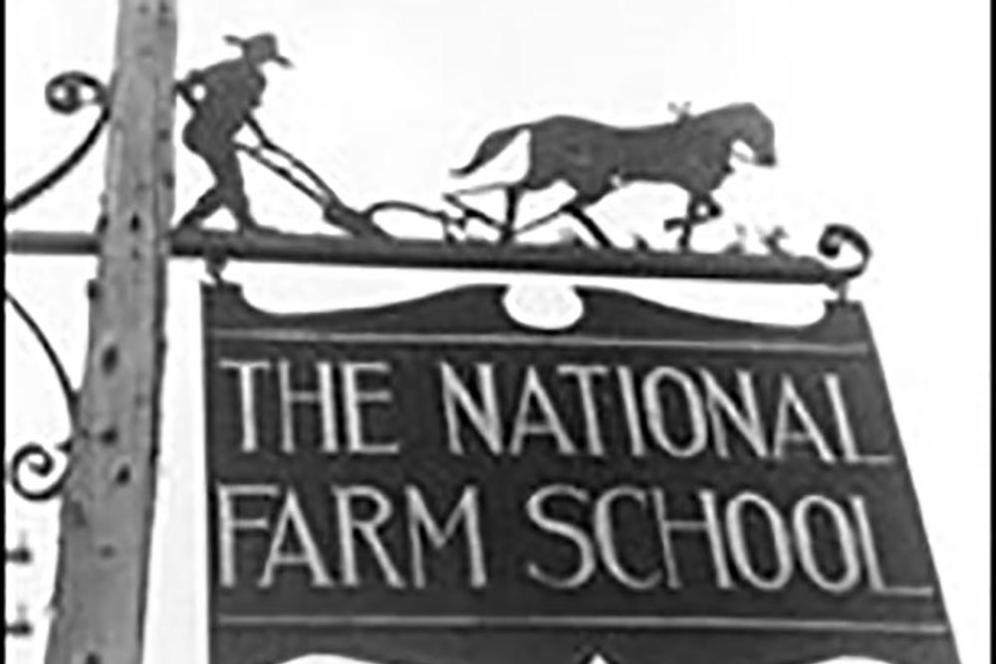 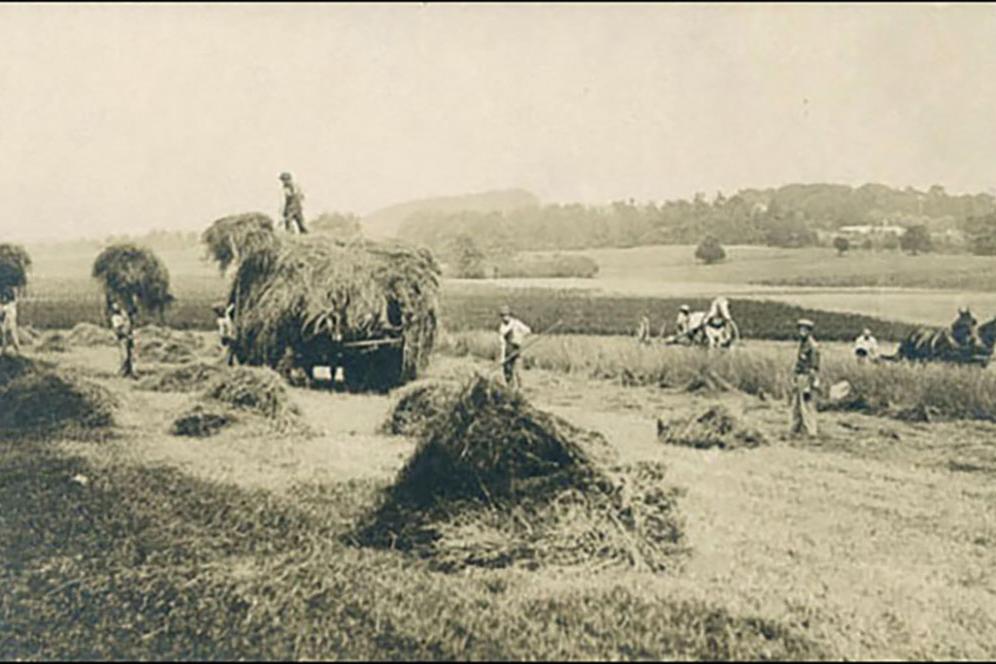 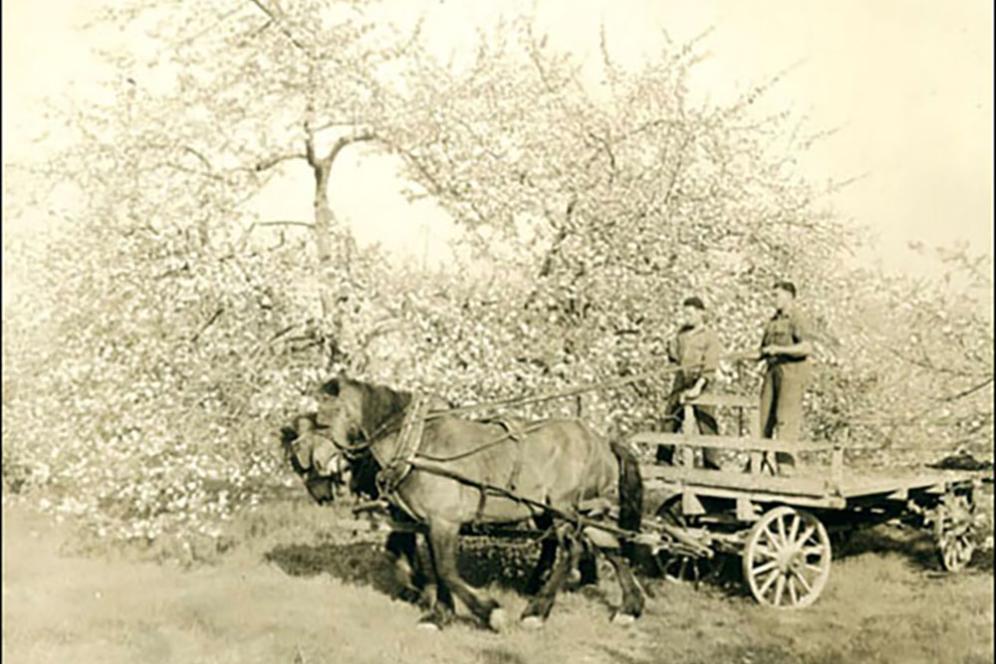 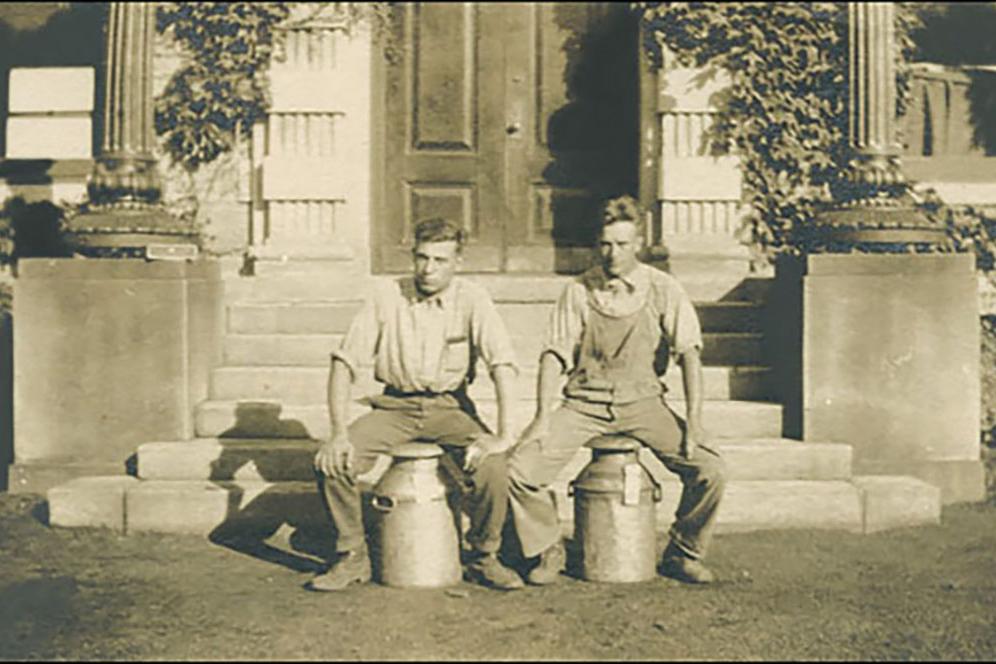 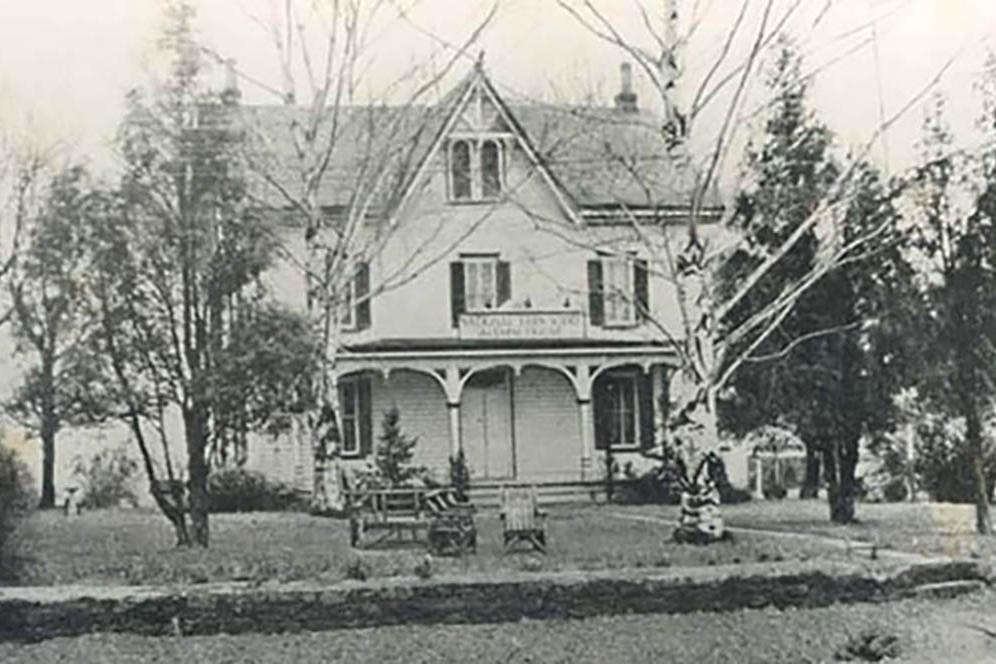 In 1894, Joseph Krauskopf, an activist rabbi and tireless advocate for social justice, traveled to Russia hoping to convince the Czar to let Jews own land and pursue agriculture like their ancestors. The Czar would not see him. Instead, Krauskopf spent time with literary giant Leo Tolstoy, who advised him to return to America and “lead the tens of thousands from your congested cities to your idle, fertile lands…” 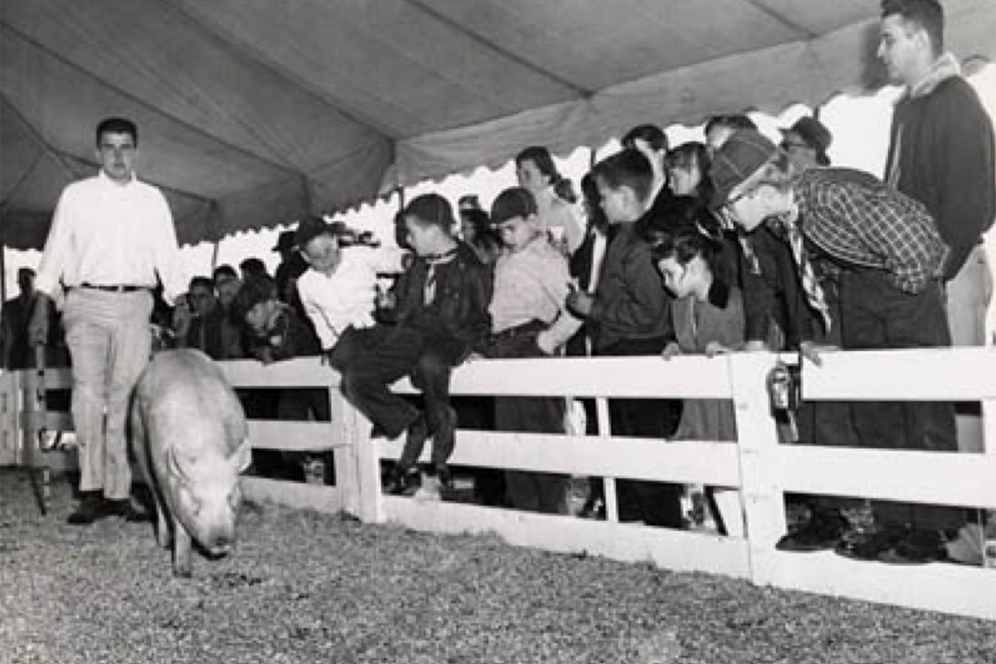 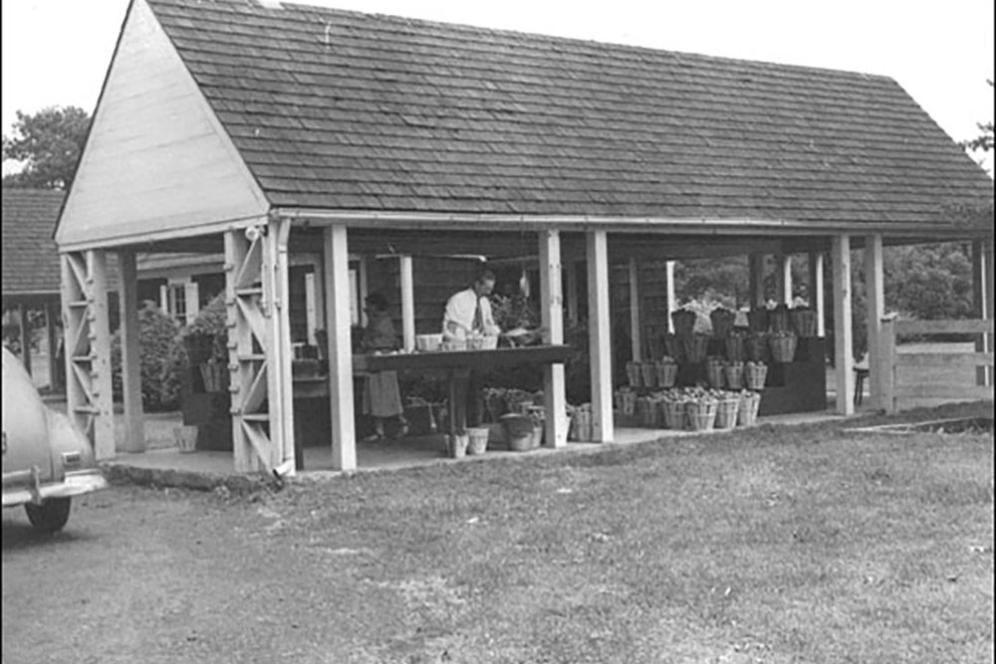 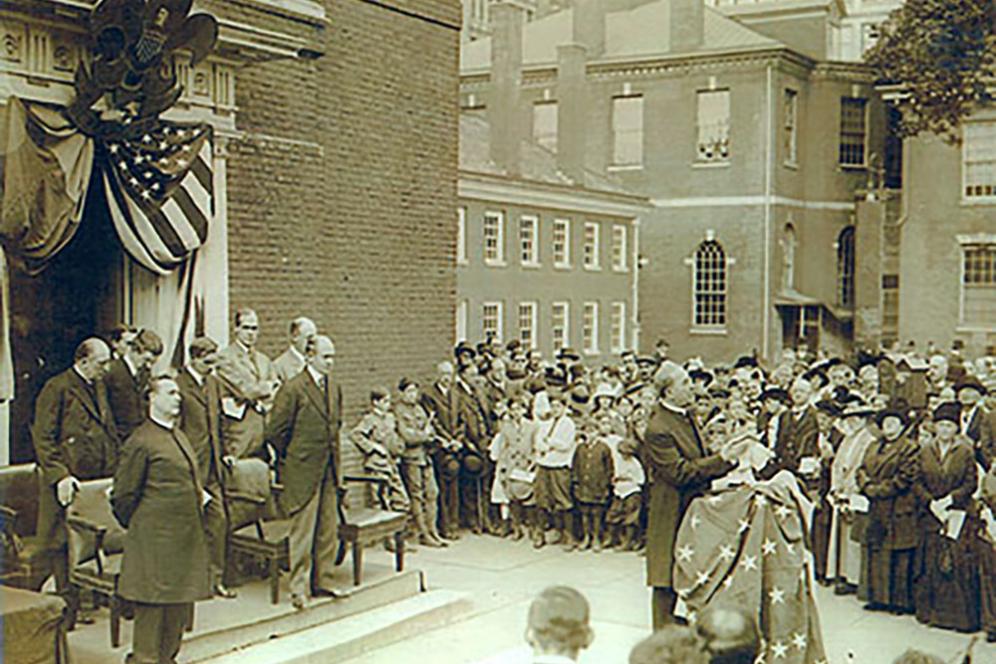 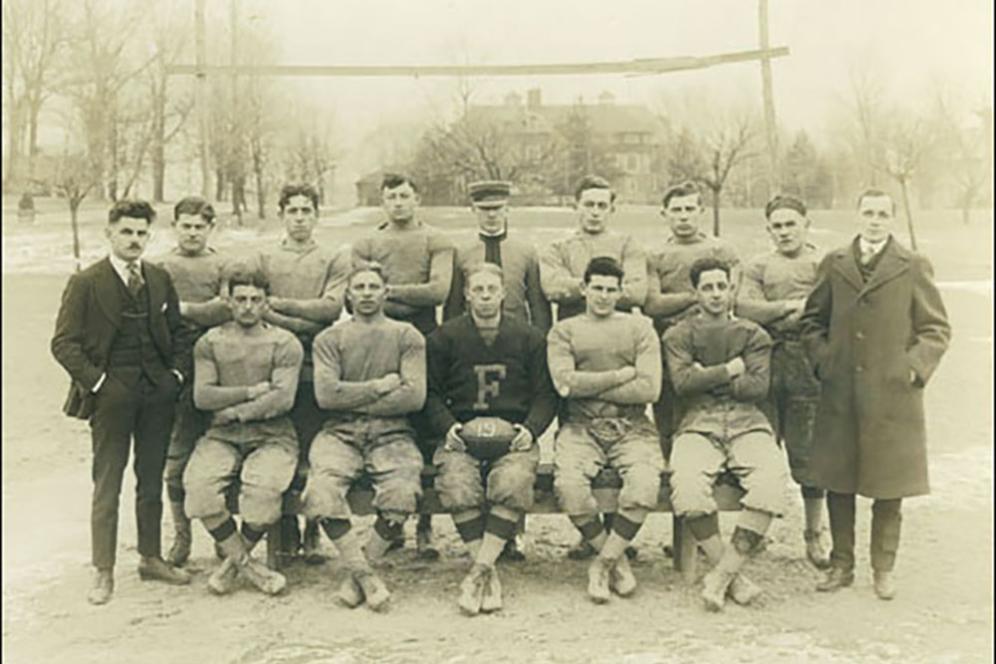 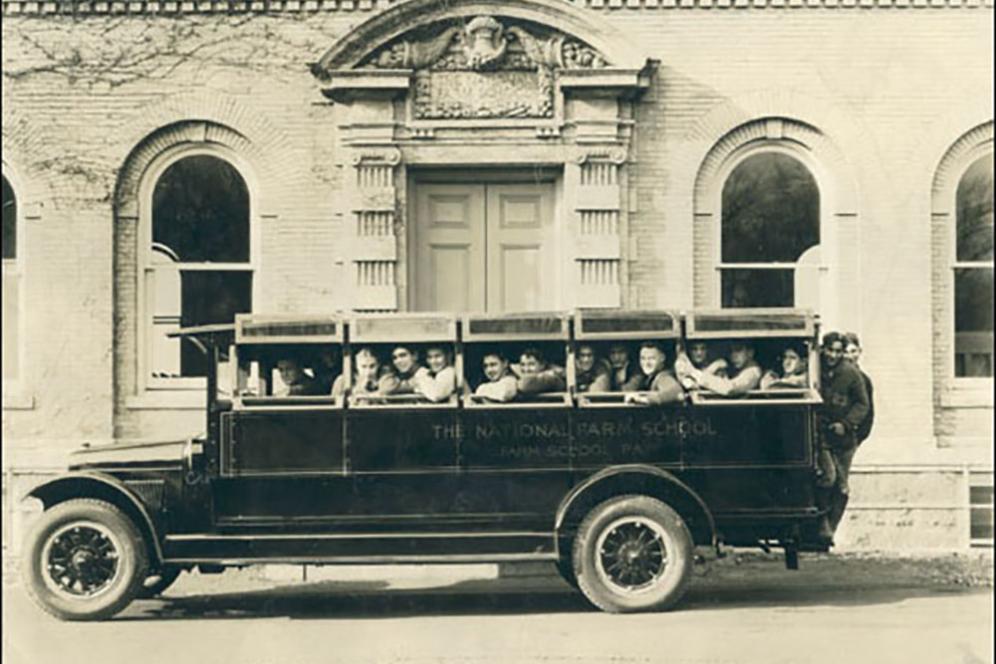 Although he had young Jewish men in mind, Krauskopf insisted his school be open to boys of all faiths and backgrounds. The curriculum combined academics with work experience, and the students helped run the farm and grow their own food. This marriage of the theoretical and the practical still defines DelVal today; the University’s experiential learning requirement (Experience360) can include internships, study abroad, and more hands-on learning opportunities. 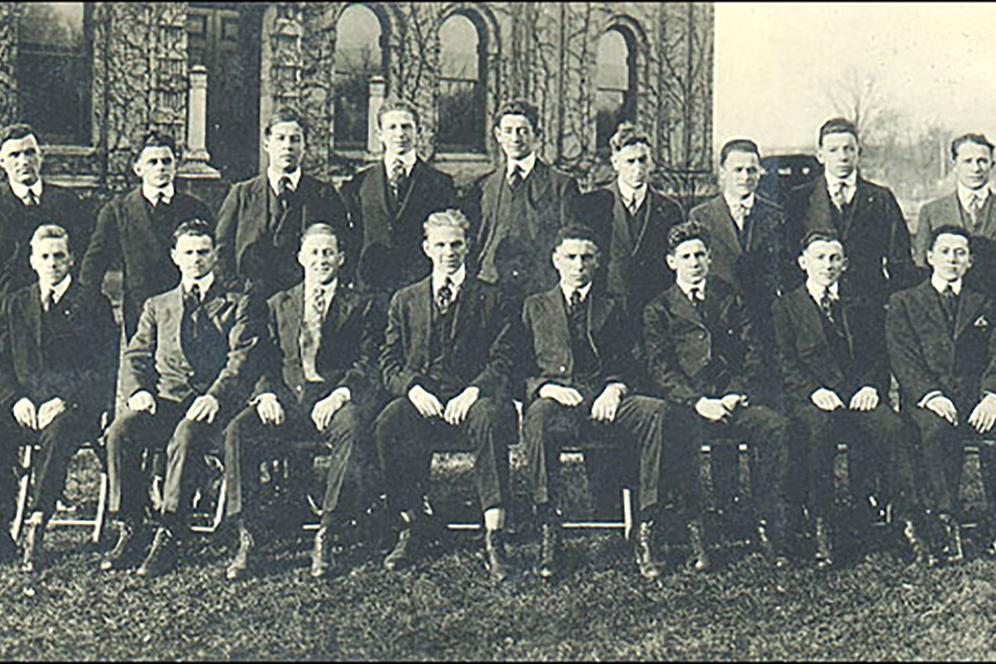 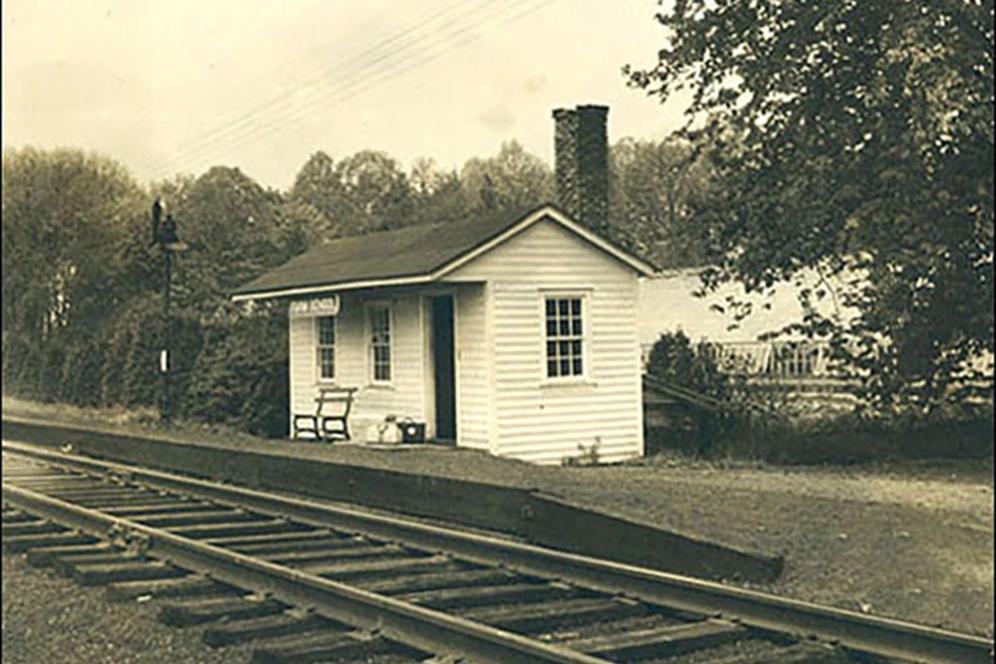 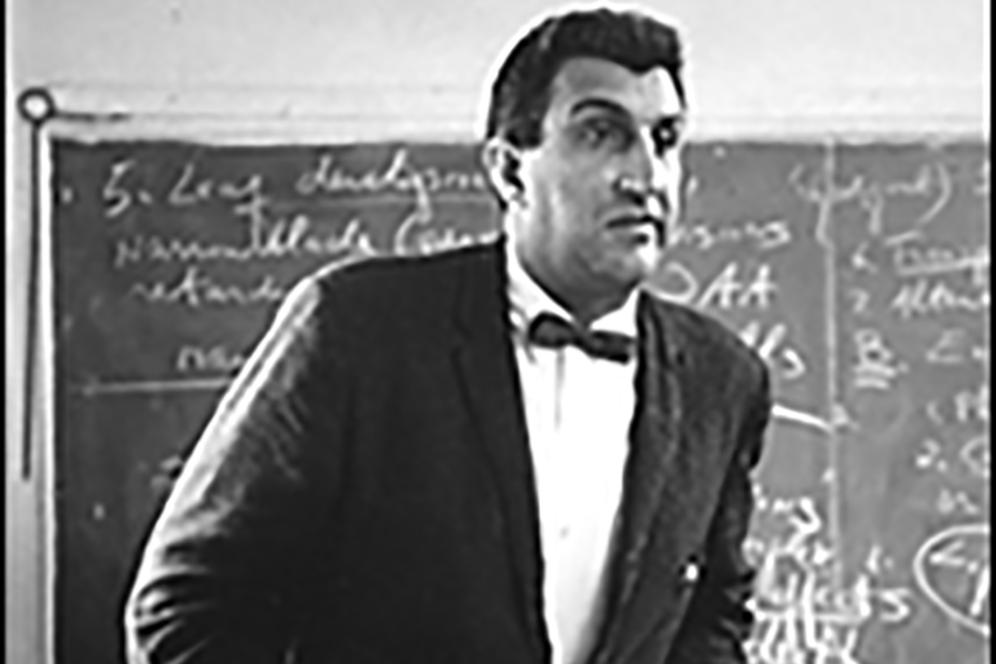 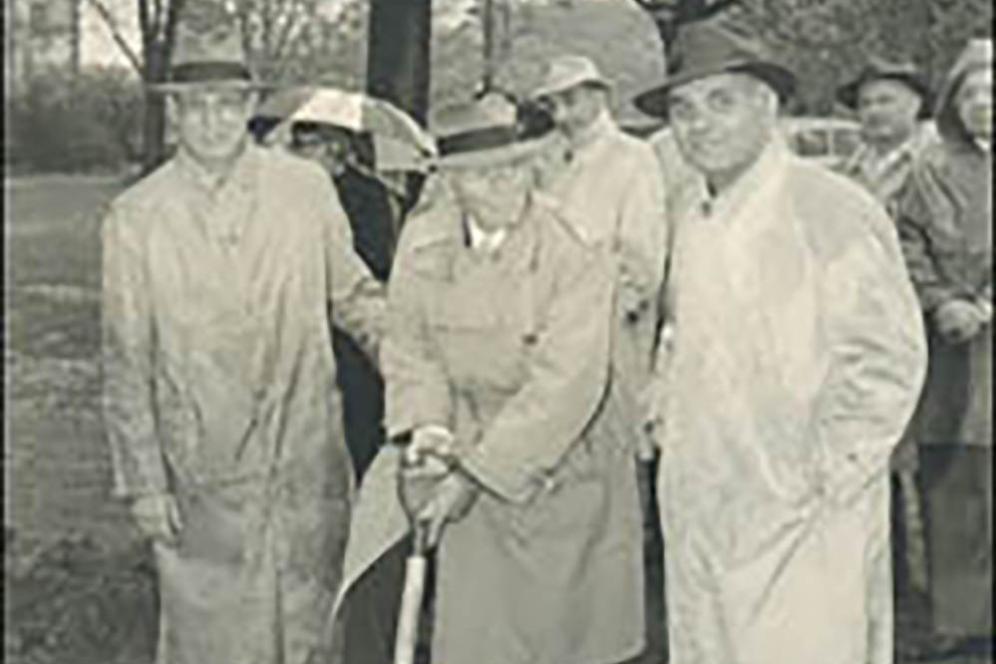 Academic Growth and a New Name

In the postwar years, Dr. James Work headed the school and added new programs, including food industry, biology, chemistry, and business administration. In 1948, the National Farm School became the National Agricultural College. In 1960, reflecting more new programs, it became Delaware Valley College of Science and Agriculture. In 1969, it became co-ed. In 1989, the Board of Trustees approved the abbreviated name Delaware Valley College.

In 1992, the school added a second campus location, thanks to the generous gift of Mrs. Edythe Roth. The Roth Living Farm Museum is dedicated to providing historical information to the public on U.S. farming practices, emphasizing 19th- and 20th-century agricultural studies.

In 1998, DelVal entered the field of graduate education with its first Master of Science degree in educational leadership, later followed by two Master of Business Administration degrees, in general business and food and agribusiness.

In December 2014, the Pennsylvania Department of Education approved DelVal’s application to become a university. On April 8, 2015, DelVal revealed its new logo and celebrated its name change from Delaware Valley College to Delaware Valley University. 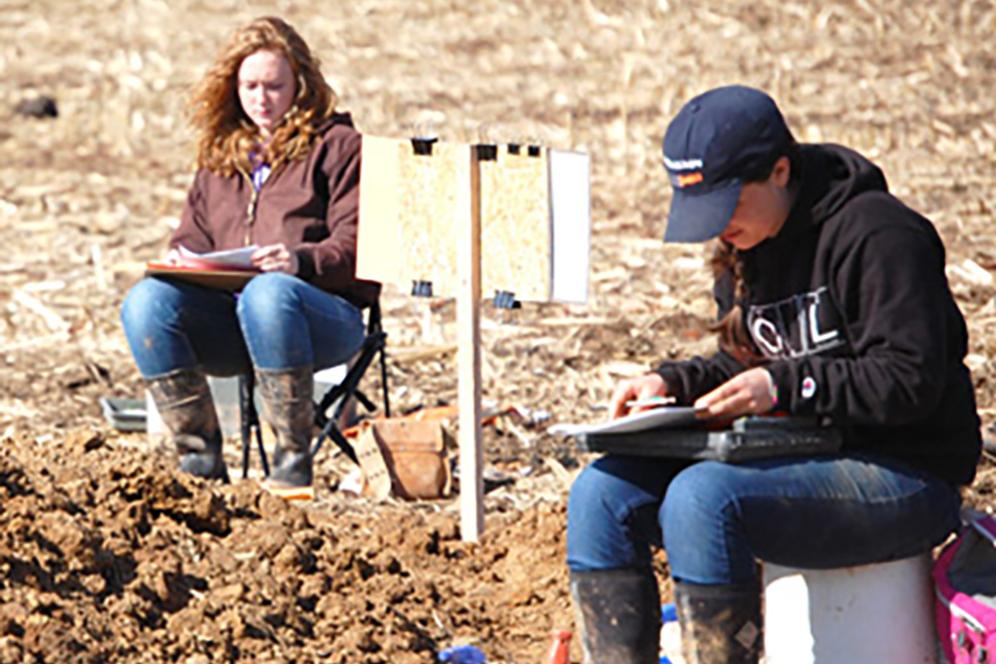 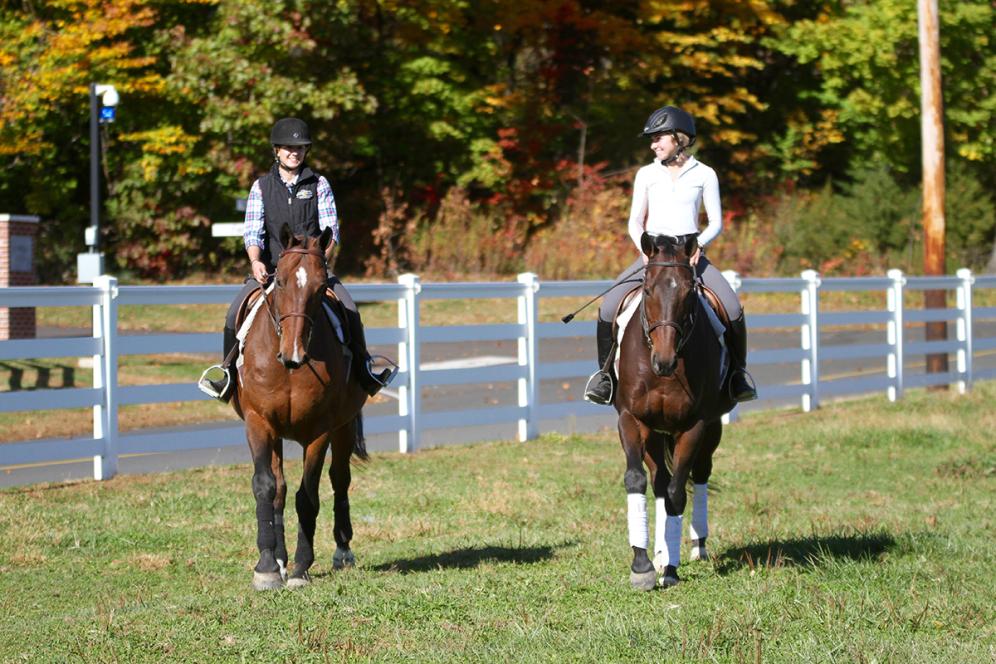 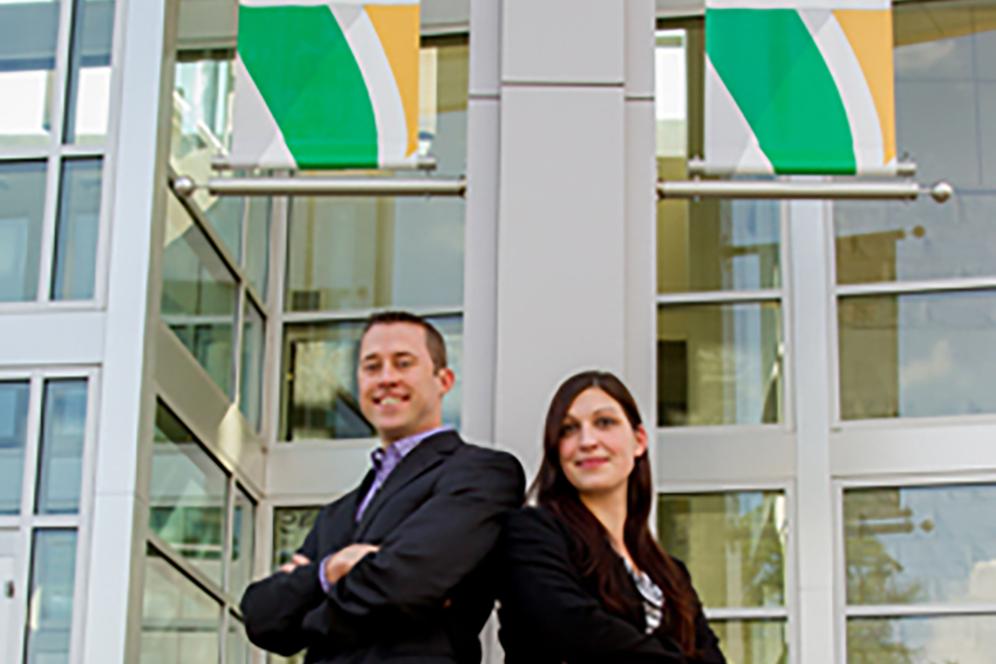 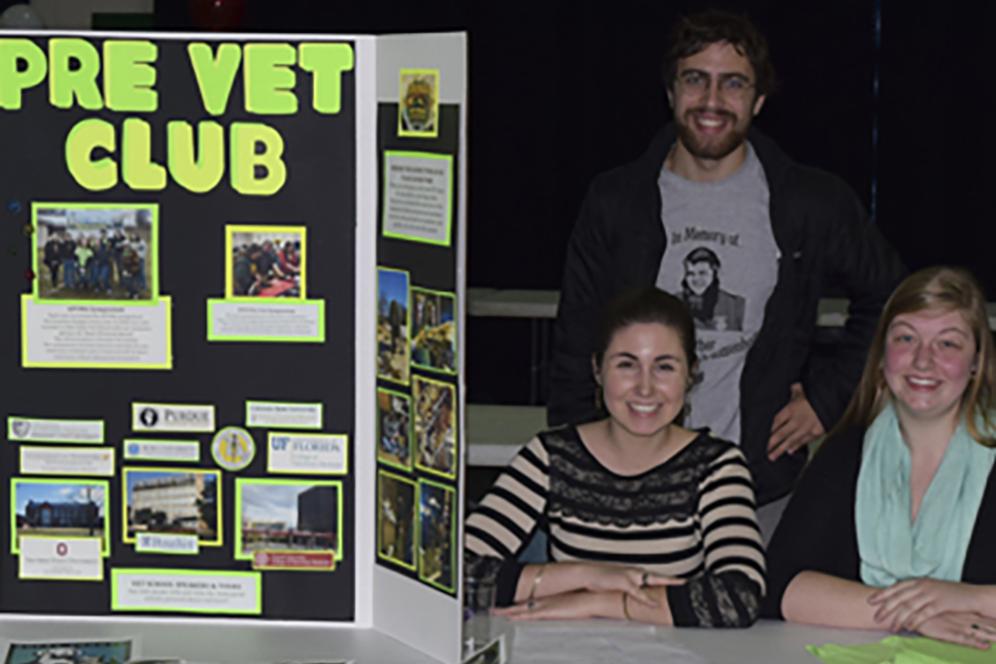 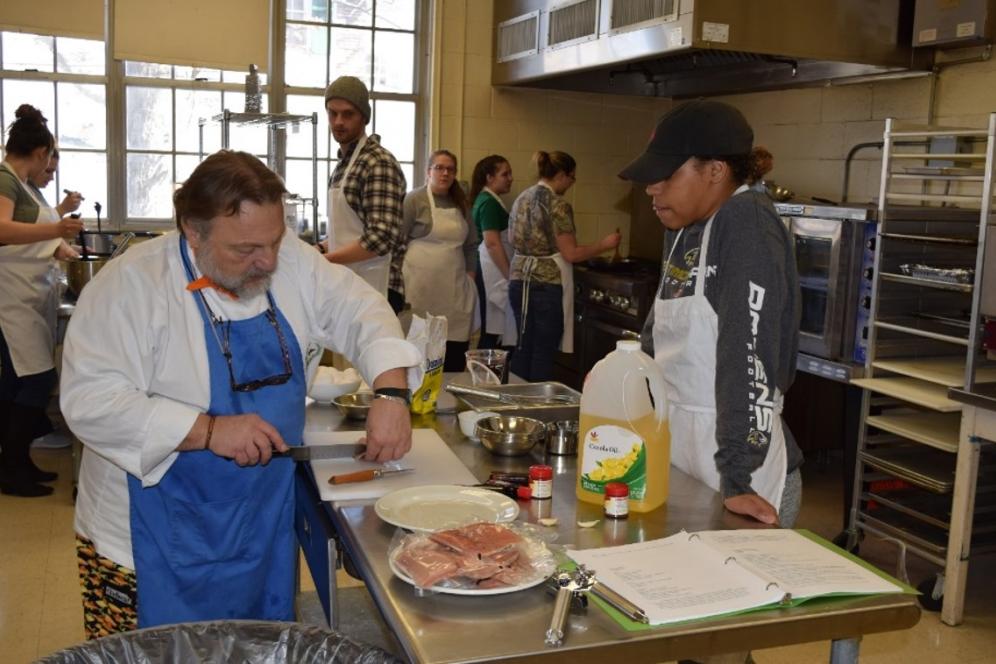 Delaware Valley University now encompasses more than 1,100 acres across three locations. As a four-year multidisciplinary college with more than 2,000 undergraduate and graduate students, it offers rich programs in the sciences, business and the humanities, with more than 25 undergraduate majors, more than seven master’s programs, a doctoral program and a range of complementary adult education courses. Classes are small, averaging 15 students. DelVal offers $20 million in scholarships and financial aid each year.

In 2010, the institution secured a $30 million gift from the Warwick Foundation, the largest in its history. It included cash and 398 acres of land in Jamison, PA, about fifteen minutes from the main campus. The land was once home to the Gemmill family, which started and administered the Foundation.

Under the leadership of Dr. Joseph Brosnan, president from 2007 to 2016, DelVal implemented the ambitious strategic plan that transformed it into a university. On July 1, 2016, Dr. Maria Gallo became DelVal’s 13th (and first female) president. 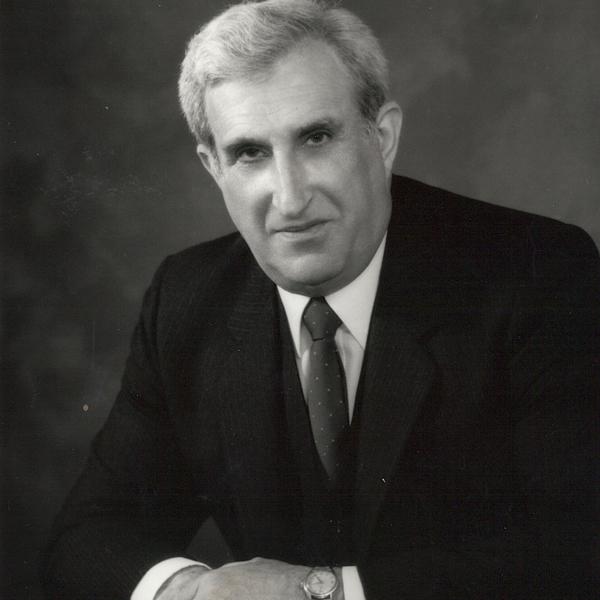 Dr. Joshua Feldstein ’42,’52, a Delaware Valley University graduate who went on to become its president and one of the most seminal and beloved figures in its history, passed away on June 19, 2018, at the age of 97. His remarkable association with DelVal lasted nearly 80 years.