Dr. Joshua Feldstein ’42-’52, a Delaware Valley University graduate who went on to become its president and one of the most seminal and beloved figures in its history, passed away on June 19 at the age of 97. His remarkable association with DelVal lasted nearly 80 years. It included stints as a faculty member, a department chair, an associate dean, a dean, a trustee and an emeritus trustee in addition to his time as a student and his tenure as president. Read more about Dr. Feldstein's life here. 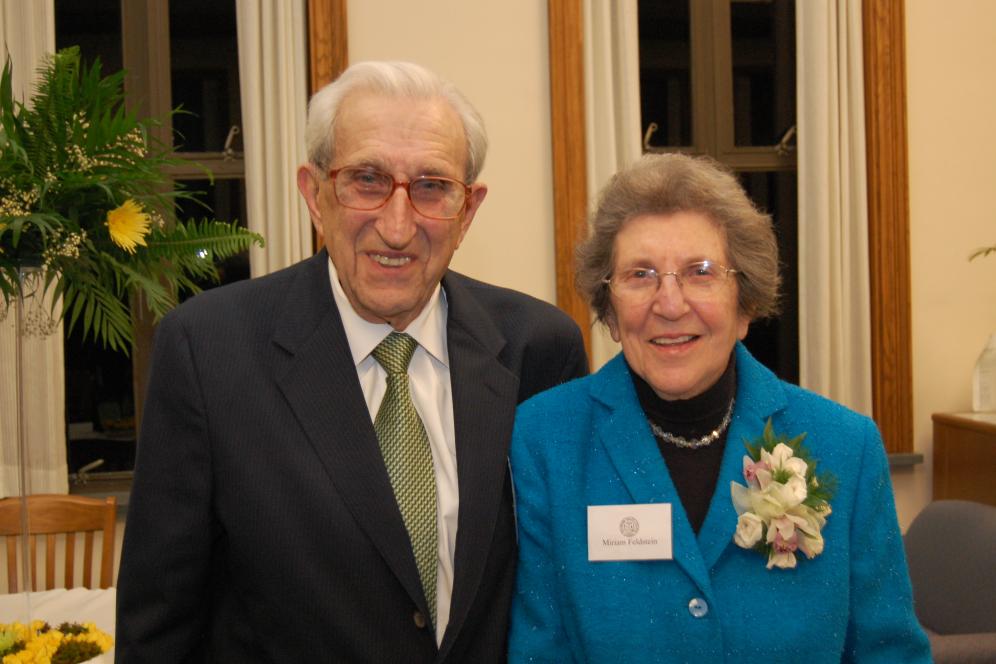 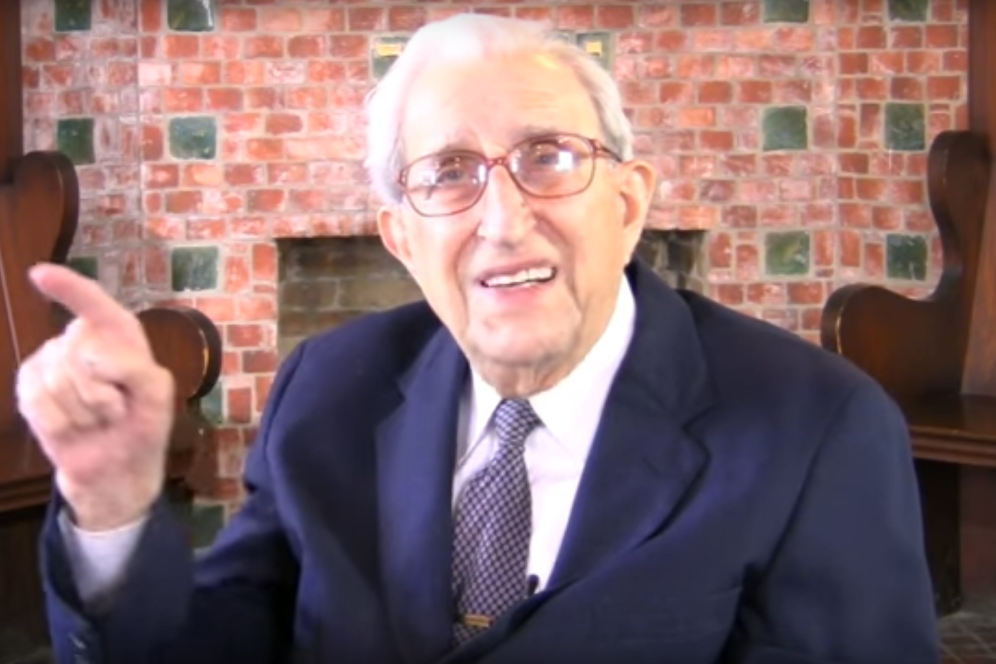 “As president, Dr. Feldstein advocated for access and inclusion. He helped admit the first women to DelVal and increased the number of women on the faculty. He made sure the first time I met him to say how proud he was of me for being the first woman president. That meant a great deal to me.”

“Dr. Feldstein was a genuine person, a tremendous advocate for students at DelVal, and a generous mentor to me and many others. He changed peoples’ lives. What a beautiful legacy.”

“Dr. Joshua Feldstein was my mentor who led me into a career that took me far beyond my wildest expectations. I met Dr. Feldstein in September 1957 as my professor who taught a freshman horticulture course. He always made me feel good about myself because he understood the tribulations of stuttering. I was looking for a mentor who truly cared about me and who looked after my interests and not just their own. When I met Dr. Feldstein I made every attempt to make him feel that the times he spent with me were worthwhile. I learned a lot from him. He contributed much to shaping my life and career. I held Dr. Feldstein’s mentoring modus operandi in high esteem. It encouraged me to mimic his educational philosophy during my teaching career by sharing with high school and university students what I learned from him. The student/professor relationship we developed over the years evolved into a life-long reputable, trustworthy and virtuous friendship. Dr. Joshua Feldstein will be missed but never forgotten. His legacy will live on!   "

“Dr. Josh Feldstein was a legend at Delaware Valley University…Dr. Feldstein, like our founder Rabbi Joseph Krauskopf, was an immigrant to this country, arriving here with nothing other than hope and willingness to work hard. Both Dr. Feldstein and Rabbi Krauskopf thrived on the opportunities they found in America. However, they never forgot their roots and beginnings and both, over their lifetimes, gave back much more than they received through their service to DelVal. Their efforts continue to yield benefits to students year after year. I am also an immigrant to this country and as such, feel a special connection to Dr. Feldstein and to our founder, Rabbi Krauskopf. I have been inspired by their example, and by their values. I believe the best way to honor their lives is for us to do our best to live up to the standards they have set for us."

-Majid Alsayegh, Chair of Delaware Valley University’s Board of Trustees

“Dr. Feldstein was a towering presence of a man, gregarious, bursting with knowledge. He had large hands and a firm grip. These hands worked the earth for most of his years. They also conducted research, taught, and led the way forward for our institution.  Dr. Feldstein’s demeanor always had a touch of urgency to it. This was rooted in the fulfillment of his life’s mission, the stewardship of Delaware Valley University.”

“Dr. Feldstein’s life was the truest embodiment of the American dream and promise. Coming here as an immigrant, his hard work and brilliant mind led him to many great achievements throughout his long career. He was profoundly driven and organized in achieving his goals, and his goals were always the betterment of Delaware Valley University.”

“Dr. Feldstein had a huge impact on me choosing at the time Delaware Valley College in the fall of 1985. I can vividly remember he and his beautiful wife Miriam, preparing delicious food and her famous cookies and inviting potential students to their home to share the unique character of the institution that he served most of his adult life. His passion was so clear and evident the day that he was dropped off by rail as a young man to our beautiful campus and was received by Arthur Poley.   In Josh’s book, ‘Evolution of a Unique Institution,’ it chronologically details his involvement from when he traveled to the United States with $40 in his pocket and worked his way to become president of Delaware Valley University. Josh always said the students are always number one and he firmly believed that our mission was to be there for the students and that was his priority. As an alumnus of the class of 1988 I am very honored to have known Dr. Feldstein through my time as a student, an alumnus, and now as a proud Board of Trustees member.”